CREOFF helped Wolters Kluwer Belgium with creating a set of web components based on an early POC made inside the company. These components would be installed as a package ready to be used as native DOM elements in any JS framework, not just Angular.

This task consisted of a set of the brand’s components and styles together with documentation for developers on how to implement the components. Documentation was auto-generated from introspection and JSdoc comments inside the component’s source code. 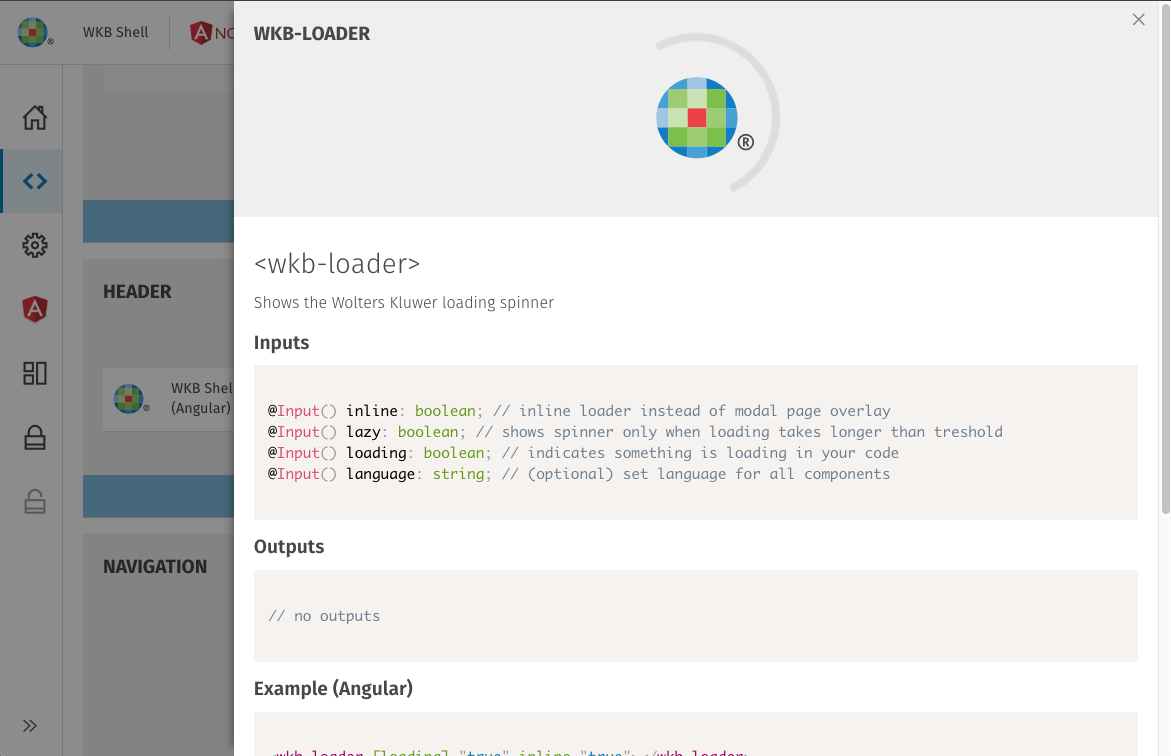 Example of the component documentation

On top of these Angular Elements (custom elements) an extra Angular library layer was added to make it easier for developers to use these components in dialogs etc. 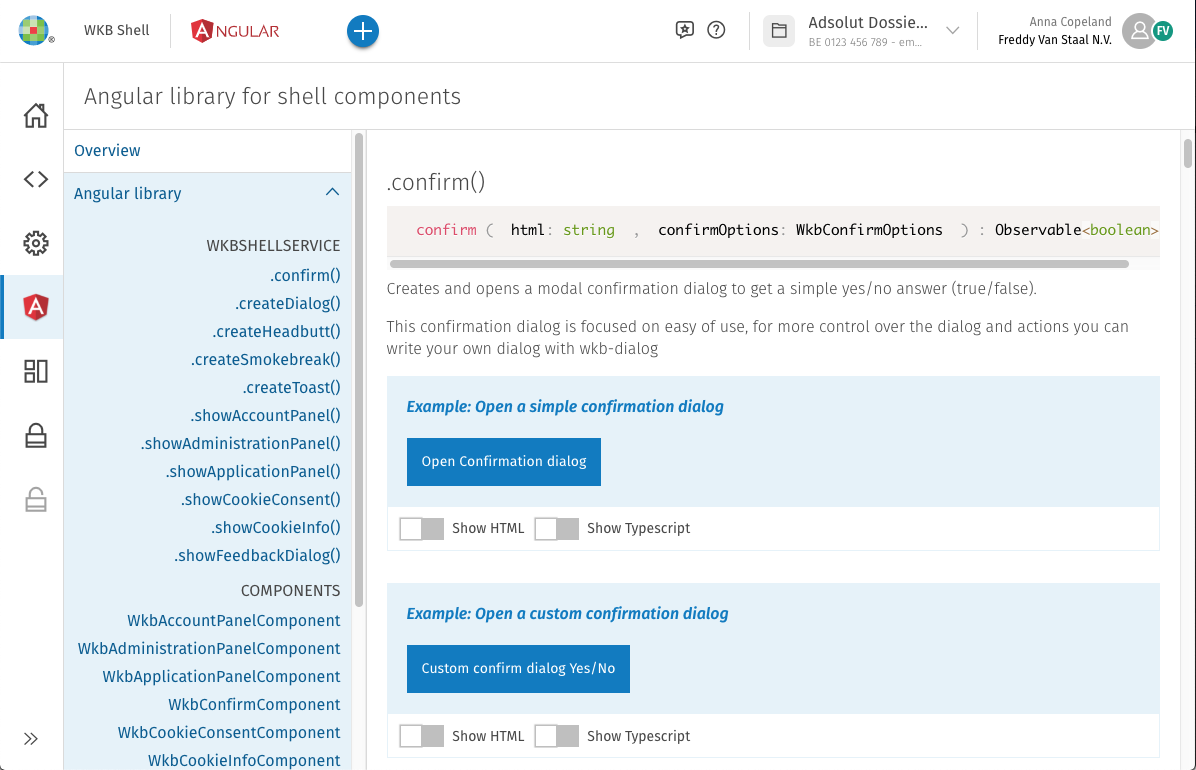 Example of the Angular library documentation

CREOFF contributed to two other projects during this period:

This was a web application that would allow company administrators and users to control access and permissions to the available Wolters Kluwer web applications for this client.

Work consisted in adding features to the UI that was build in Angular 7 with a Redux/ngRx store.

New web version of a tax application that used the brand’s newly created web components as described above.

Remote Production in the Cloud